Isolation may be the beginning of terror - HANNAH ARENDT 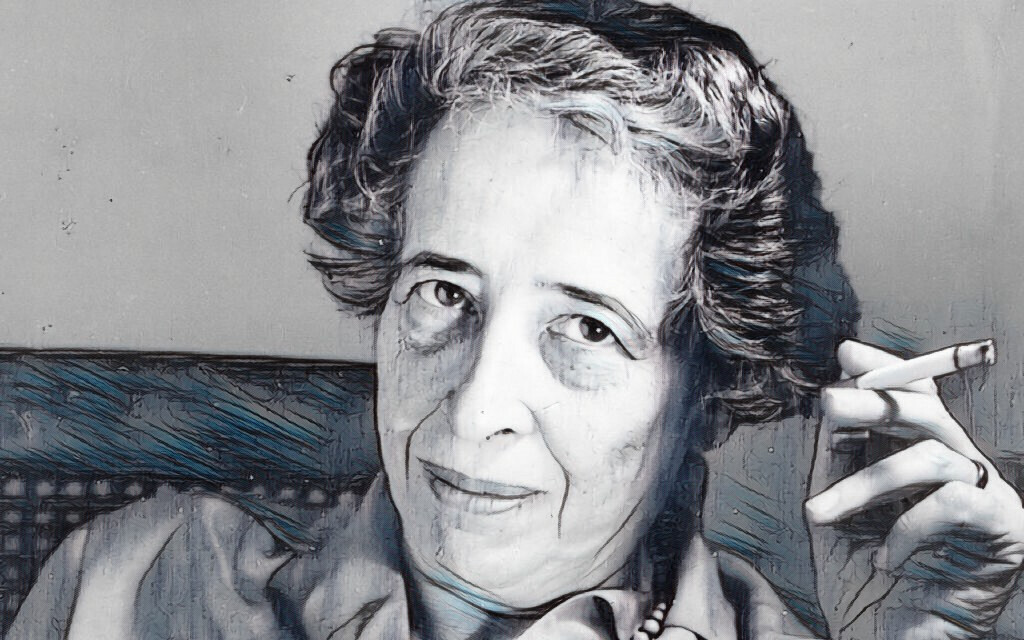 The preparation has succeeded when people have lost contact with their fellow men as well as the reality around them; for together with these contacts, men lose the capacity of both experience and thought.

Therefore, one of the primary concerns of all tyrannical government is to bring this isolation about.

Isolation may be the beginning of terror; it certainly is its most fertile ground; it always is its result.

This isolation is, as it were, pretotalitarian; its hallmark is impotence insofar as power always comes from men acting together; isolated men are powerless by definition.

In isolation, man remains in contact with the world as the human artifice; only when the most elementary form of human creativity, which is the capacity to add something of one’s own to the common world, is destroyed, isolation becomes altogether unbearable… Isolation then becomes loneliness.

While isolation concerns only the political realm of life, loneliness concerns human life as a whole.

But totalitarian domination as a form of government is new in that it is not content with this isolation and destroys private life as well.

It bases itself on loneliness, on the experience of not belonging to the world at all, which is among the most radical and desperate experiences of man.

Totalitarianism has discovered a means of dominating and terrorizing human beings from within.

The Origins of Totalitarianism

The Origins of Totalitarianism, published in 1951, was Hannah Arendt‘s first major work, wherein she describes and analyzes Nazism and Stalinism as the major totalitarian political movements of the first half of the 20th century.

The book is regularly listed as one of the best non-fiction books of the 20th century.

Intellectual, spiritual, and artistic initiative is as dangerous to totalitarianism as the gangster initiative of the mob, and both are more dangerous than mere political opposition.

The consistent persecution of every higher form of intellectual activity by the new mass leaders springs from more than their natural resentment against everything they cannot understand.

Total domination does not allow for free initiative in any field of life, for any activity that is not entirely predictable.

Totalitarianism in power invariably replaces all first-rate talents, regardless of their sympathies, with those crackpots and fools whose lack of intelligence and creativity is still the best guarantee of their loyalty.